Web5 Inu’s objective is to develop specific tools that might provide consumers control over both their data and all of their online activities. Jack Dorsey, co-founder and former CEO of Twitter, has openly criticized Web3 owing to the fact that he thinks Web 3.0 platforms tend to be more centralized in terms of what users think.

Jack claimed in a tweet that Web 3.0 technologies rely on single points of failure. He made reference to Ethereum (ETH) and Solana (SOL). If one component of a system fails, the entire system will cease to function. Jack envisions a decentralized system without single points of failure that is modelled after Bitcoin. He thinks it would work better for the concepts backed by Web 3.0 proponents. 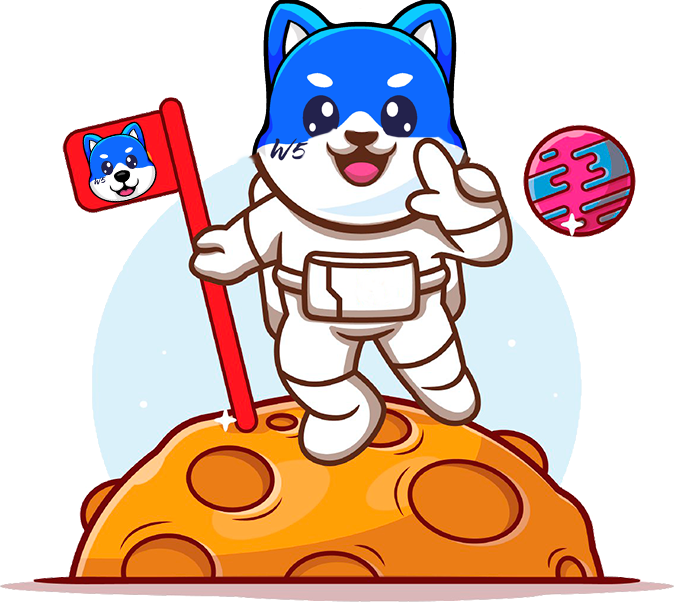 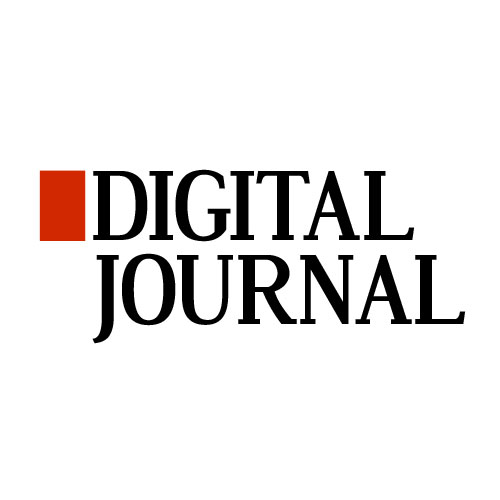 this will likely be our most important contribution to the internet. proud of the team. #web5 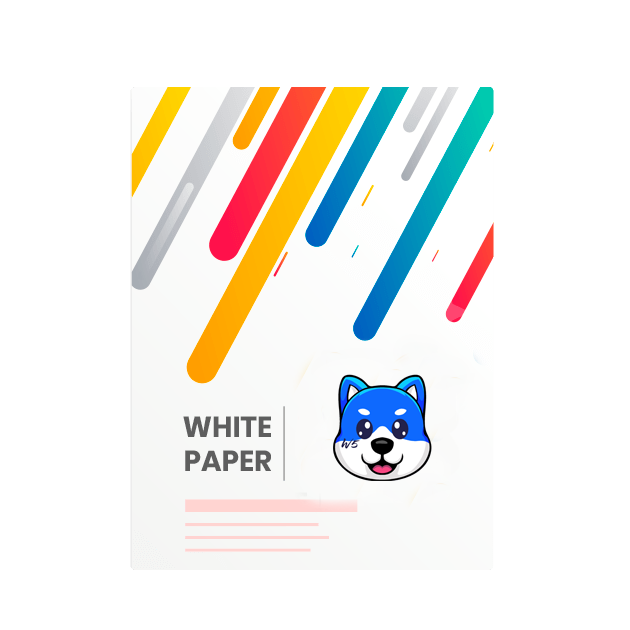 How to Buy $WEB5 Inu

Open your Google Chrome and visit metamask.io. Download the MetaMask chrome extension and set up a wallet. On mobile? Get MetaMask’s app for iPhone or Android.

Transfer $BNB to your new MetaMask wallet from your existing wallet (e.g. Trust Wallet, Coinbase, or Binance), or buy $BNB directly within MetaMask.

Set your slippage to 2% and enter and the amount of $BNB you would like to swap for $WEB5 Inu. 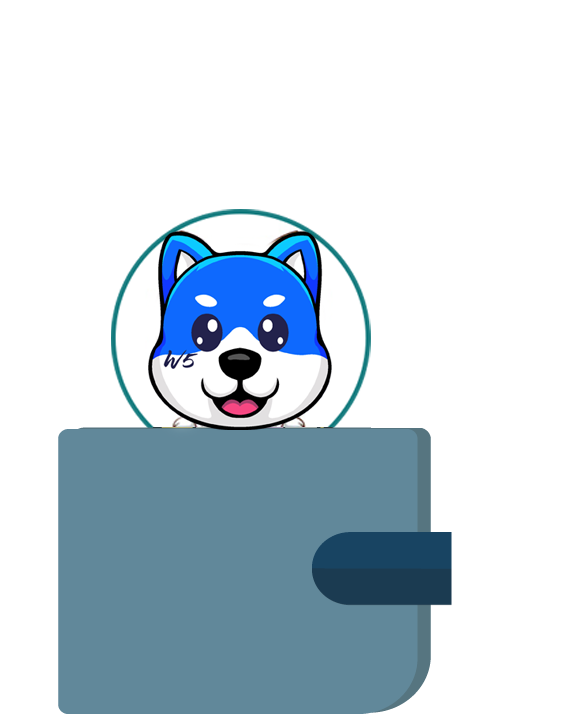 Web5 Inu is fair launched on 2nd August 2022 and is quickly becoming the next fastest growing DeFi. The Moon Map provides a quick overview of the key milestones that the team plans to achieve to rapidly grow the $WEB5 community. 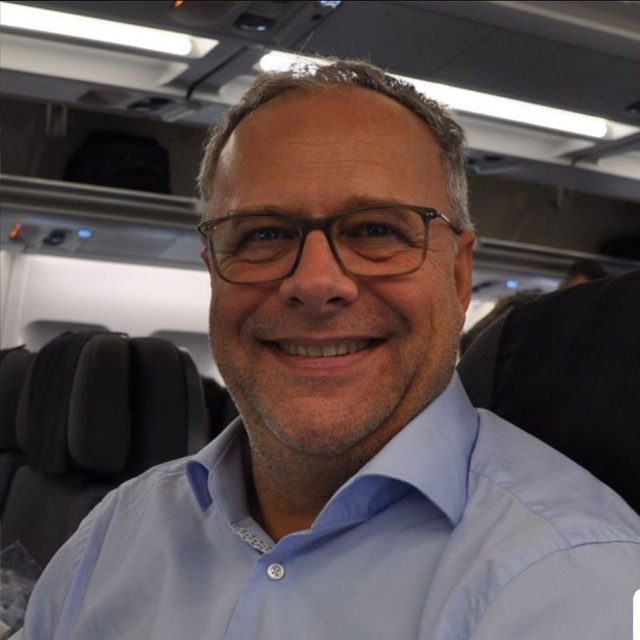 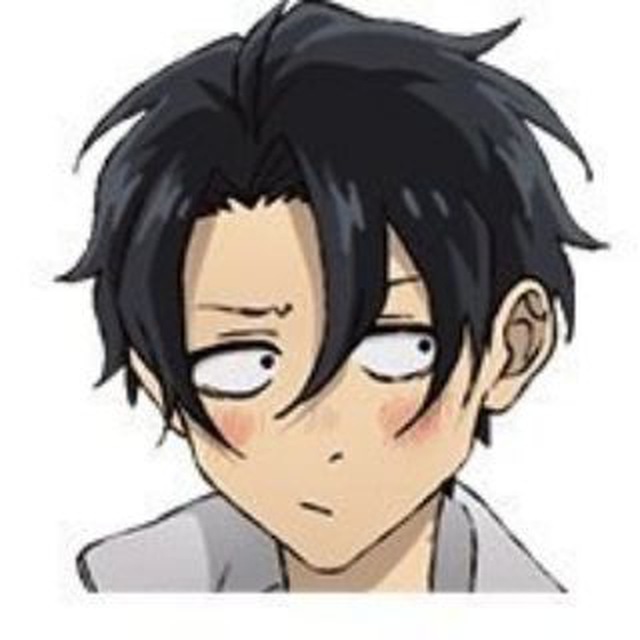 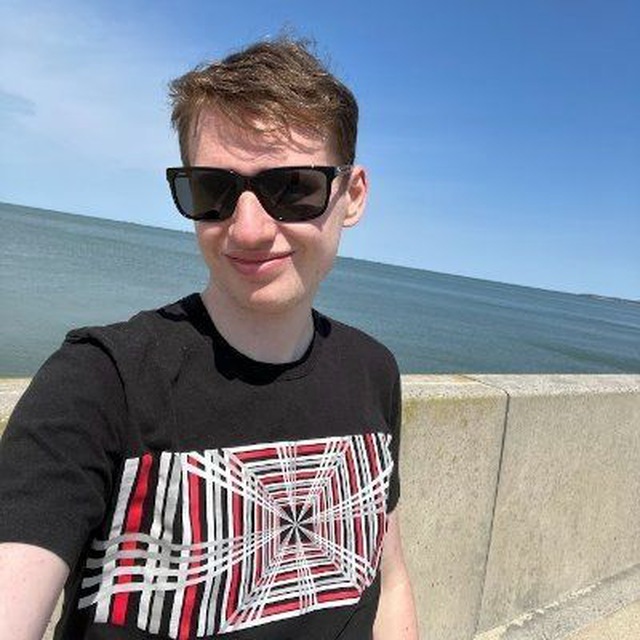